What to Know About Cataracts

Cataracts cause clouding of the lens. The most widely known cause of cataracts is age, but cataracts can also occur due to genetics, trauma, and systemic diseases. 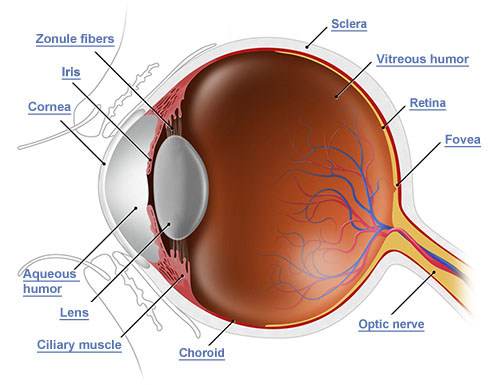 Cataracts form in the lens and the lens is located in the eye behind the iris – the colored part of the eye. The lens refracts light and the elastic ability of the lens allows the eye to be able to change focus with the help of the ciliary body muscles. The lens also is responsible for maintaining its own clarity by diffusion because the lens does not have a blood supply.

With age the mechanisms that keep the lens clear start to break down. Enzyme function in the lens decreases, the removal of waste products slows down, and diffusion through the cells of the lens slows down. All these changes lead to the formation of cataracts.

Visually cataracts can cause clouding of vision, decrease contrast sensitivity, increase glare, and can change color perception. One example of this can be seen by the artist Claude Monet. In his earlier paintings his colors are more vibrant and defined, but later in his career due to the formation of cataracts, his paintings became duller and more abstract. Later he underwent surgery in his right, and color vibrancy was restored to his right eye. However, due to the color difference between the eyes, his color perception binocularly was never quite the same. 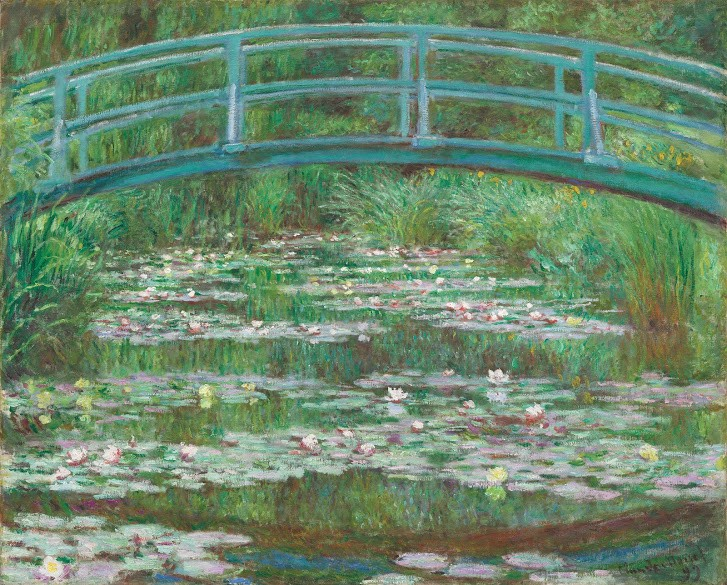 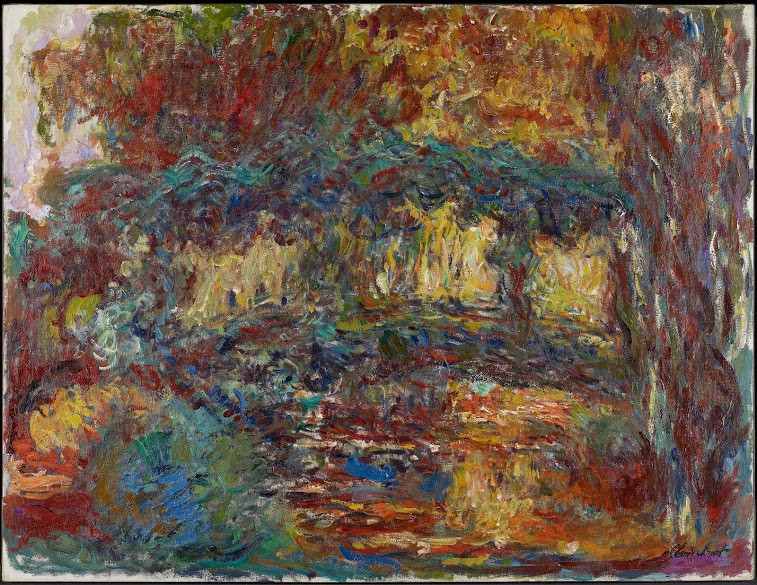 There are three major types of cataracts which are nuclear, cortical, and posterior subcapsular. 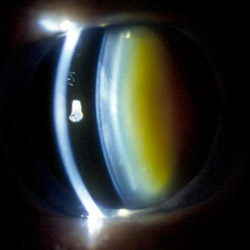 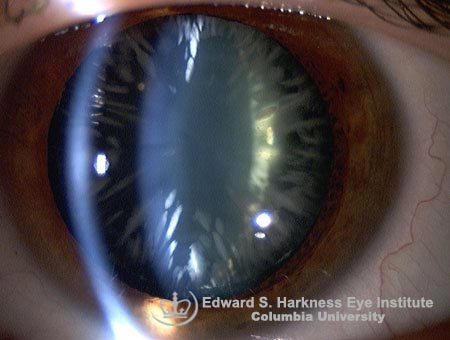 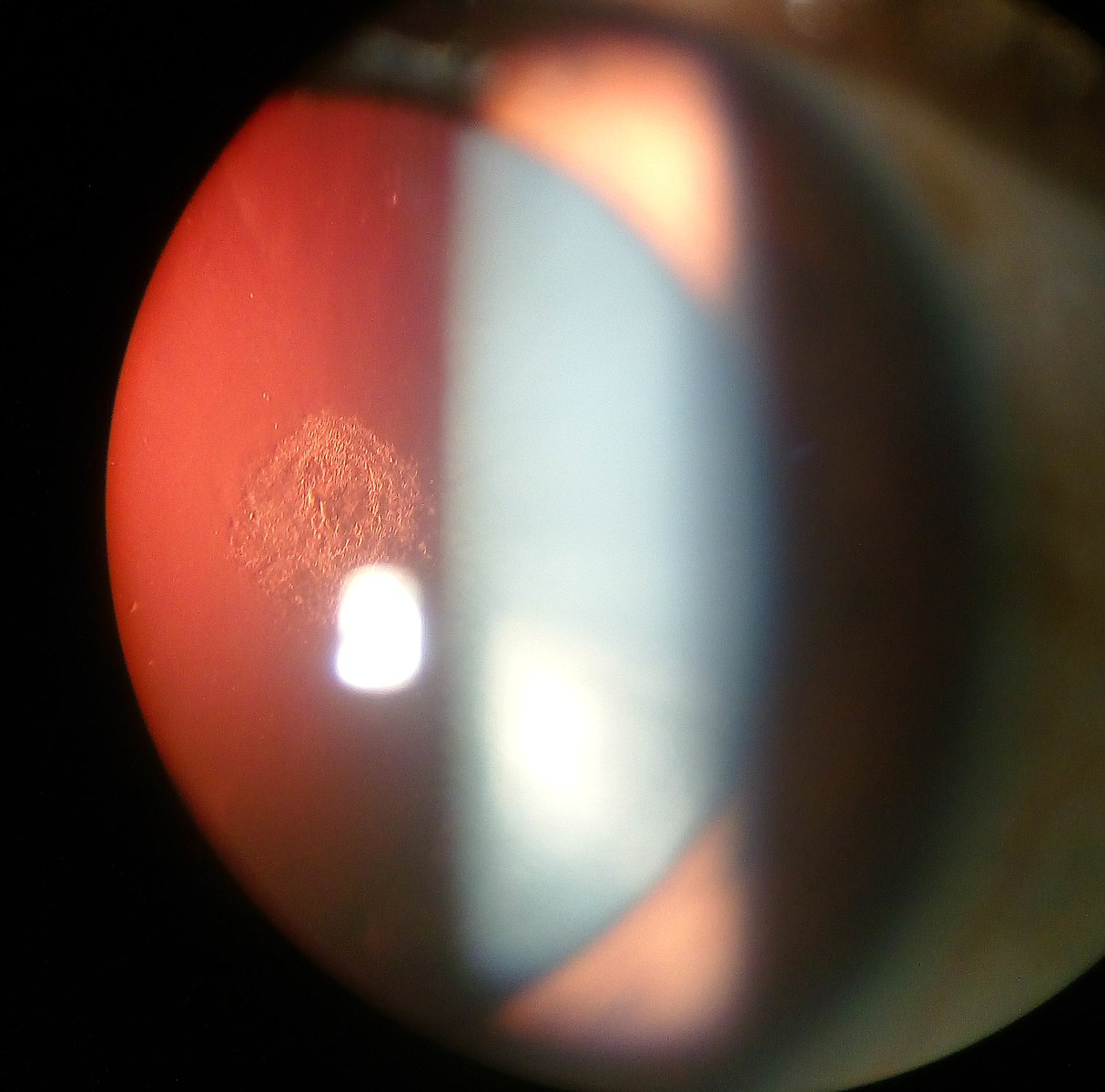 Age is not the only cause of cataracts. Cataracts can be congenital so present at birth. It can also be caused by trauma, and diseases like diabetes and even certain medication like steroids can cause early-onset cataracts.

Once cataracts start affecting vision and quality of life, cataracts can be removed and replaced with an artificial lens. One way to slow down the progression of cataracts is to wear sunglasses to protect from UV damage.